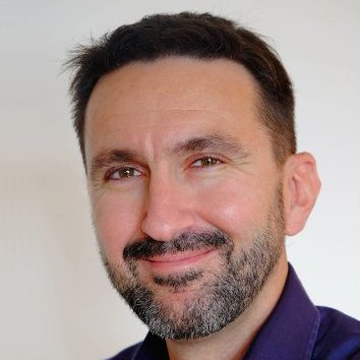 “I am not an armchair quarterback; I am fully prepared to roll my sleeves up. I have been in the trenches – and I am still, every day”

About MassChallenge Globally
MassChallenge is the most startup-friendly accelerator on the planet. No equity and not-for-profit, we are motivated to help entrepreneurs across all industries. We also reward the highest-impact startups through a competition to win a portion of several million dollars in equity-free cash awards. Through our global network of accelerators in Boston, the UK, Israel, Switzerland, Mexico, and Texas, and unrivalled access to our corporate partners, we can have a massive impact - driving growth and creating value the world over. To date, 1,211 MassChallenge alumni have raised over $2 billion, generated over $900 million in revenue, and created over 65,000 jobs. For more information, please visit masschallenge.org.
Founded in the midst of the global economic crisis in 2009, our founders John Harthorne and Akhil Nigam saw that there were more people focused on “value capture” rather than “value creation”. They decided that in order to correct this imbalance, more needed to be done to help the value creators in the economy - startups.
MassChallenge is a registered 501(C)3 non-profit in the United States and a registered charity in the other markets where we operate. We are funded by a variety of sources including corporations, universities, governments, private individuals, and foundations. Most of our funding is from corporate partnerships, including American Airlines, Verizon, Nestlé, PepsiCo, Fidelity, and IBM.

About MassChallenge in Switzerland
MassChallenge Switzerland was founded in 2015, with its first cohort beginning in 2016. In both 2016 and 2017, there have been a total of 150 startups accelerated for a 4-month period between June and October. We are based in Lausanne and provide expert mentoring, office space, access to industry partners, a curated curriculum, and up to CHF1 million in equity-free cash and in-kind awards. Switzerland was selected as a MassChallenge location based on the strength of the ecosystem to support entrepreneurs, especially in terms of access to innovative enterprises and expertise in many advanced areas of technology and manufacturing.